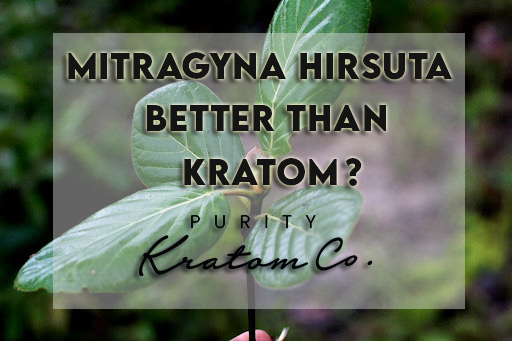 Now that Kratom is gaining in popularity, countless people are seeking available options. This rise may be the direct result of Kratom bans around the country. Consequently, many people are looking towards Mitragyna Hirsuta. Is this plant, however, a viable Kratom substitute? Hirsuta is a kind of tree that belongs to the same genus as Kratom. Since it produces many similar effects as Mitragyna Speciosa, numerous supplement users consider Hirsuta as a replacement. Continue reading to learn if it can justify its reputation as a substitute for the well-known Kratom. 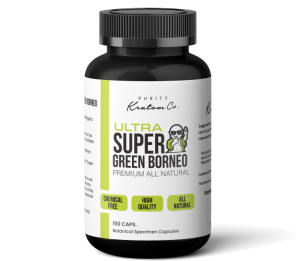 What Is Mitragyna Hirsuta?

Also known as ‘Krathumkhok’, Mitragyna Hirasuta has several milder side effects comparable to opioids. It is a towering, leafy tree with a big, slightly curved leaf widespread in Southeast Asian nations such as Cambodia, Vietnam, Malaysia, and Thailand. Similar to Kratom, Hirasuta belongs to the Rubiaceae family. The leaves are green with light-greenish white streaks and have an identical structural look to Kratom leaves. Mitragyna Hirsuta leaves provide the extract, which has widely been regarded as a medicinal substance by the people of these nations for a long time. So if Kratom is not for you, Mitragyna Hirsuta may be a suitable alternative.

What Are Mitragyna Hirsuta’s Key Alkaloids?

Alkaloids are physiologically active plant chemicals. Various herbs have distinct implications due to alkaloids. There are many types, and each plant appears to have at least one that is unique. Mitragyna Hirsuta is not an exception. A few of the alkaloids in it, nonetheless, are comparable to those present in Kratom. As a result, both of their properties are very much alike. Mitragyna Hirsuta contains the alkaloid Mitraphylline and Isomitraphylline, which are the most well-known within Kratom. Rhynchophylline, Isorhynchophylline, and Hirsutine are the additional active components also naturally occurring in Mitragyna Hirasuta.

What is the Legal Status of Mitragyna Hirsuta?

Even though the primary alkaloids in Kratom have led to its prohibition in multiple states and nations, Mitragyna Hirsuta is not one among them. Understandably, it is lawful to sell, purchase, and own Mitragyna Hirsuta. However, due to a widespread lack of understanding about this plant, you may have difficulty finding it in neighborhood stores. Several individuals buy Mitragyna Hirsuta from internet sellers because of this specific reason.

Moreover, keep in mind that FDA has not approved Mitragyna Hirsuta. However, people reportedly use it all around the world. Because it contains fewer concentrated alkaloids, Mitragyna Hirsuta has zero dependence features and has moderate effects on the body. Furthermore, some nations do not allow the sale of the leaves since they may be misused; therefore, they are only available in powder form. But for several individuals, it is a better option than Kratom, which is illegal in most nations.

With all that information at your fingertips, you should never use a new botanical unless initially visiting your primary care physician. They seem to be the only experts who can provide suggestions since they are familiar with your medical history.

What Are the Benefits of Mitragyna Hirsuta?

The Mitragyna Hirsuta herb, like Kratom, has benefits that vary depending on how much you ingest. Lower dosages are more inclined to stimulate, whereas large amounts are increasingly probable to induce drowsiness and relaxation. According to users, Mitragyna Hirsuta can help you feel more energized, productive, and focused.

The alkaloids of the plant stimulate opioid receptors, which target the opioid system. When the plant leaves get chewed, the number of alkaloids taken into the bloodstream enables supplement consumers to experience prolonged, constant energy without getting sedated. Mitragyna Hirsuta’s preferable dose is around 15-20 grams for anyone who wants to get the most out of it. Research says that this dosage might help to reap its pain-relieving benefits.

What Are the Side Effects of Mitragyna Hirsuta?

This statement implies that everything comes with benefits and drawbacks. Mitragyna Hirsuta functions likewise. The only side effects of this medication are those that occur when it gets used in excessive amounts. According to users, these are similar to the adverse effects of psychoactive drugs, such as increased perspiration, severe drowsiness, and breathing difficulties. However, there is no development of tolerance. So even though it may have drawbacks, it is not a total deal-breaker.

How to Use Mitragyna Hirsuta?

Mitragyna Hirsuta is similar to Kratom in that it is usable in the same way. The possible consumption methods are down below.

As far as the conventional consumption method is concerned, both of these botanicals were consumable straight off their trees. When users chew the leaves, it helps gradually increase the beneficial effects. In the past and native countries, it was a common practice to combat weariness after lengthy workdays.

Mitragyna Hirsuta, like Kratom, can be dried and ground into powder. In the West, this is the most common manner to utilize the plant. Supplement users in the US like to incorporate their botanicals into edibles. They may gulp down the powder with the “toss and wash method,” or they could make Kratom-infused beverages.

When it comes to beverages, this might be the most popular method. One should keep in mind that ground and dry leaves work best for brewing herbal teas. However, you may also use the powdered version of the botanical.

Where to Buy Mitragyna Hirsuta?

Although many people want to try certain herbal products, they sometimes do not know where to get them. First of all, you may always look around in your local area – the same as when you buy kratom. Mitragyna Hirsuta products may be available at local supplement stores, pubs serving herbal drinks, and specialized botanical outlets. However, there is a better chance of finding high-quality products online at more reasonable prices. If you do not mind waiting the extra time for deliveries, make sure to check out Purity Kratom puritykratom.com/.

Since it does not have bans in certain regions, unlike Kratom, Mitragyna Hirsuta is a top-quality alternative for most people. So if you also want to try out this product, make sure you check out local stores and online brands like Purity Kratom 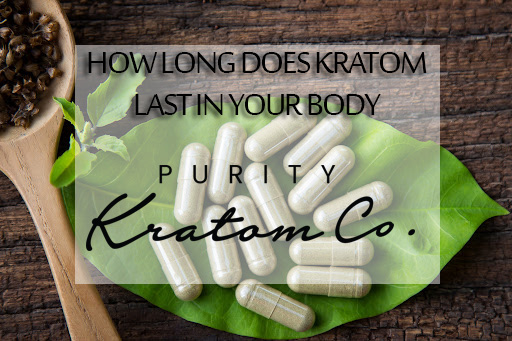 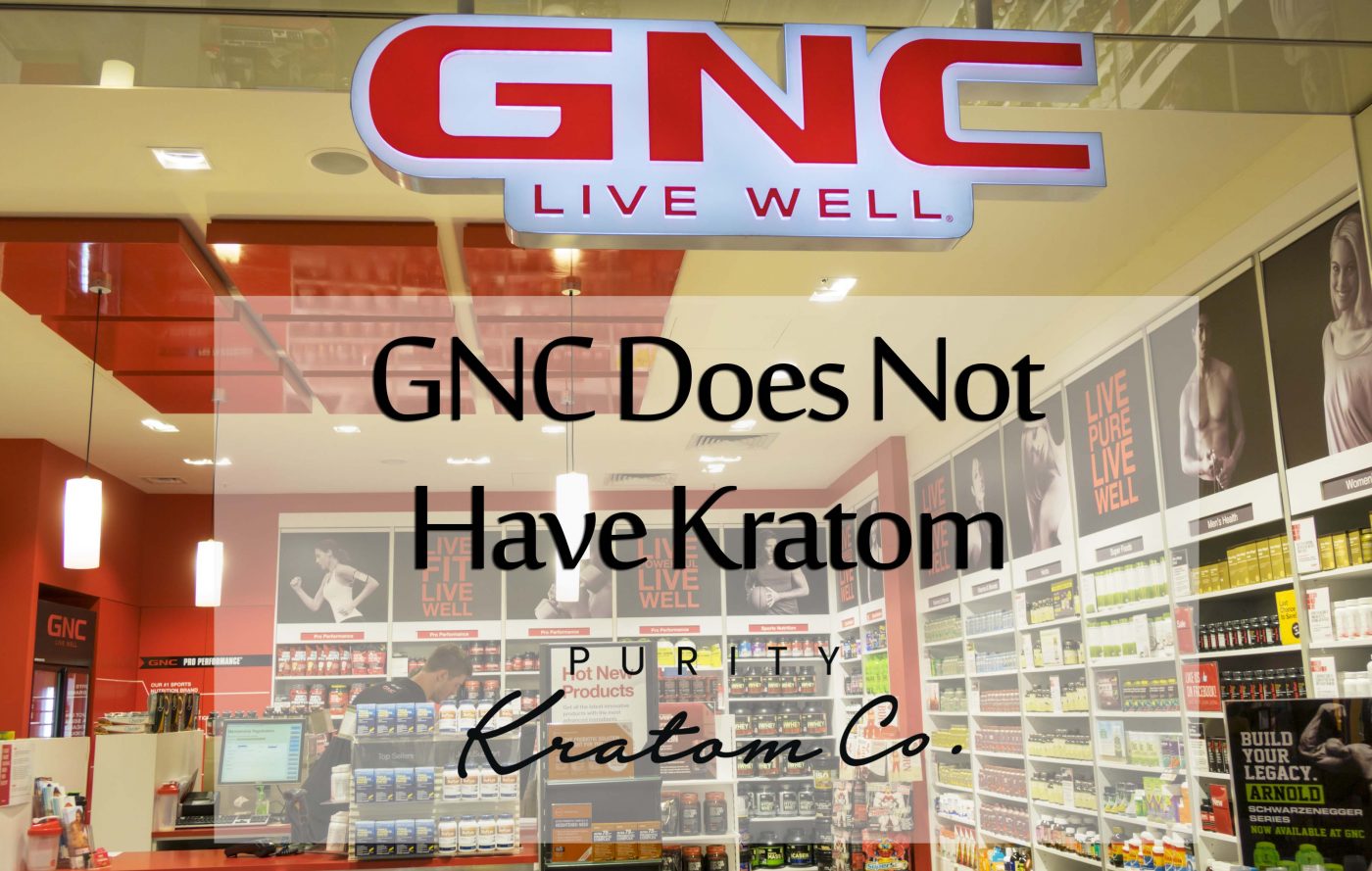