Tag: Can I Get a DUI on Kratom

HomeCan I Get a DUI on Kratom 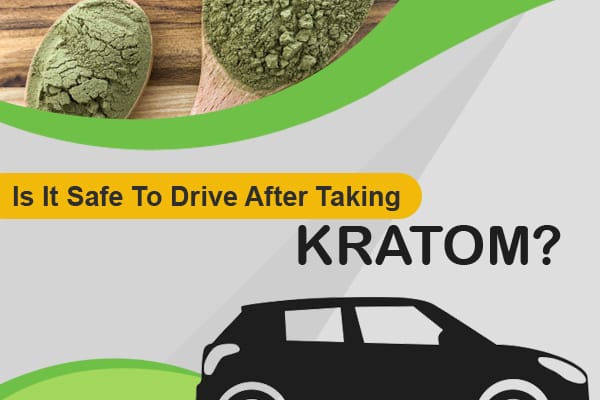 In today’s time, every Kratom user has this concern in mind. The question is still under dispute, and there is no black or white answer to it. If you are a kratom user, you might also be confused about whether you can drive or not, if it will be safe to go on the road, or if you may get a DUI. 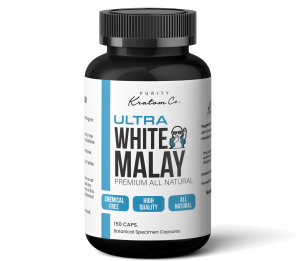 The answer to this is neither a yes nor a no, as people are still discussing the safety of kratom. Although Kratom herb is a natural substance and considered safe compared to other drugs, its use while driving is still questionable.

Mitragyna Speciosa, commonly known as kratom, has been a part of traditional Chinese medicine for thousands of years now. It belongs to the coffee family of every green plant that is grown in areas like Thailand, Vietnam, Indonesia, Malaysia, Papua New Guinea, etc.

The local people of its area of growth know kratom with its local names such as Thang, Biak, Kakuam, Thom, Ketum, Herbal speedball, and Neithum, etc. The Kratom plantis known for its potential benefits to the human body.

It is considered to reduce anxiety levels to a considerable level such that a person feels calm and relaxed. Also, it possesses pain-relieving properties that have a soothing effect on the body and increases endurance for pain. The anti-inflammatory and anti-oxidizing qualities in kratom make it one of the best herbs for strengthening the immune system.

DRIVING UNDER THE INFLUENCE OF KRATOM

A number of questions arising in peoples’ minds are as follows.

Whether I’d have control over yourselves after consuming kratom and driving?

Will I be able to focus enough to drive in traffic?

Can I manage the speed of my car?

The answers to all these questions depend on how much you are under the influence of kratom. While the effects of kratom on the human body are variable, every Kratom user may react differently to its metabolites and active components. Likewise, the impact of kratom also depends on few factors that include;

CONDITIONS AFFECTING THE INFLUENCE OF KRATOM

Before driving, a person needs to understand how much kratom has affected them and what impact it is having on their body. The factors mentioned above may vary as they depend on the following;

While there are numerous Kratom strains available all around the globe, they are classified on the basis of their effects on the body. The potency and strength of these strains categorize them as fast, intermediate, and slow Kratom strains.

On the one hand, slow-acting Kratom strains are believed to have a sedating and relaxing effect on the mind. Thus, they are not recommended by researchers to be consumed before or while driving. These strains include Red Vein Kratom, Red Bali Kratom, and Red Maeng Da Kratom.

In comparison to this, fast Kratom strains are considered to increase energy levels in the body and are a safer option for consumption before driving. The two examples of such strains are Green Vein Kratom and White Vein Kratom,

The quantity of kratom that people have has a direct influence on how strong the impact will be. Indeed, they both are directly related to one another as taking kratom in higher quantities will double its effects. Small doses that do not exceed over 1gm are therefore safe for someone driving.

Kratom users develop tolerance over time. Increasing the use of kratom makes a person more resistant they will be towards its effects. In contrast, someone who takes kratom for the first time will experience a much stronger impact. Subsequently, frequent users can tolerate kratom without being influenced much and thus can drive safely.

4. Other Herbs Or Drugs That Are Taken Along

Kratom is likely to interact with any other compound such as medicinal drugs, supplements, or controlled substances it is consumed with. They may either increase the influence of kratom on the body or subside it. Moreover, the side effects of kratom can also be increased.

Therefore, it is recommended to always consult an expert before consuming kratom with anything and usually avoid driving until suggested otherwise.

5. The Time Span Of Kratom In The Body

The longer the kratom stays in the body, the longer its effects will last. One comes out of the influence of kratom only once it’s eliminated or excreted outside the body. In addition, there are multiple factors deducing for how long kratom will stay. These include;

There are various forms in which kratom is available for sale. Kratom powder, capsules, vape, e-cigarettes are a few of them. These greatly affect the intensity of kratom’s effects and how fast they peak. A Kratom vape is the fastest in action, as it only takes a few minutes for the kratom to get absorbed in the blood and have its effects. It is therefore suggested to have Kratom capsules or pill instead.

What Is Responsible For The Effects of Kratom?

The influence and impact that kratom has on the body are mainly because of alkaloids concentrated in its leaves, barks, and trunk. Mitragynine (MG) and 7- hydroxy mitragynine (HMG) dominate the total alkaloid content, but it also contains 40 other different types.

Does Kratom Show On a Drug Test?

Kratom is one of those substances that do not show on any random drug test except for a 10 panel Kratom test that uses blood and urine samples.

Conclusively, you will or will not be under kratom influence while driving cannot have a definite answer. If a person can safely drive after Kratom consumption can vary from person to person depending upon the factors discussed above. However, it is always better to stay on the safe side and avoid combining the use of kratom and driving together. 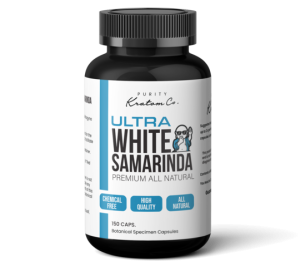