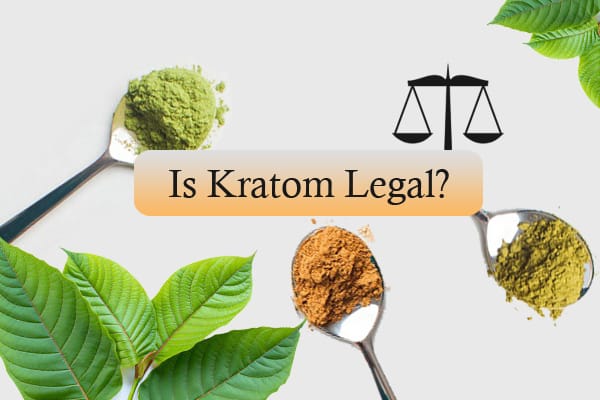 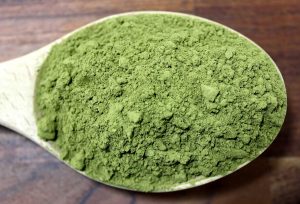 Ever since the 19th century, inhabitants of Southeast Asia have taken Kratom material as a discomfortreliever and mood enhancer. Mitragynine and 7-hydroxy mitragynine are two alkaloids that help manage discomfort by binding to opioid receptors. Since the kratom leaves have traditional medicinal uses, it is undoubtedly a viable alternative for cocaine, morphine, and cannabis.

These are some of the favorable health impacts of this drug to explain further how it benefits everyone. According to users, Kratom is beneficial for improving emotions, increasing energy, lowering blood pressure, treating opiate withdrawal, lessening chronic discomfort, minimizing anxiety, reducing diarrhea, lowering tiredness, lowering diabetes, treating digestive problems, and stimulating sexual performance. Moreover, it is perfect when it comes to alleviating fatigue in modest dosages. This medicinal herb gets consumed by users worldwide to assist with energy, discomfort relief, and anxiety and depression reduction.

Even though Kratom has its positive side, it still gets ruled illegal in some parts of the United States. The places where Kratom is legal are soaking up its effects. Not only can it help alleviate your discomfort, but Kratom will bring you to a new side of your life. 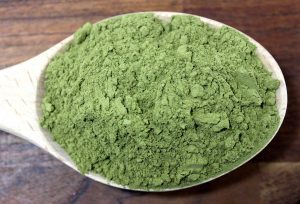