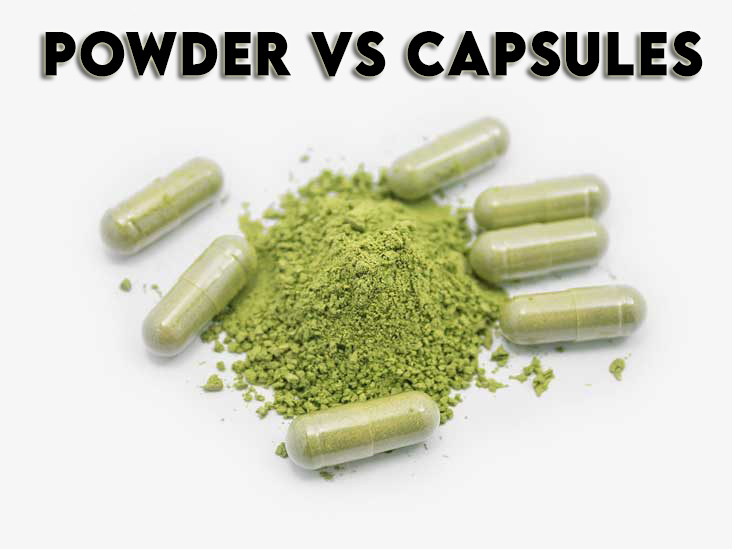 According to a survey done in the U.S a few years ago, Kratom users all over the country have swelled up to millions. The secret of the growing popularity of the therapeutic drug is its magical effects. The biggest evidence of its amazing benefits is that it has already won legal status in many countries. It has now even been prescribed by health experts. 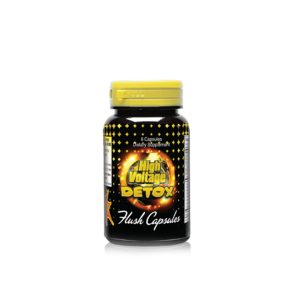 With its growing popularity as an energy booster, reliever, and much more, people tend to find different ways of its intake according to their taste and convenience. This results in an ongoing debate about which form is better and which one to take to get it to “hit harder.”

In the market, however, new forms of Kratom are introduced every other day. Now the herb is available in chocolates and even as gum and gummies.

Yet not all vendors keep such items, and to this day, the traditional forms such as powder, capsules, extracts, and fresh leaves, are preferred by many users.

Fresh Kratom leaves are available in those countries only where Kratom is cultivated and grown naturally. While in other countries, it is sold as powder and capsules mostly because these forms are easy to preserve and transport. Therefore we have compiled for you a detailed comparison between Kratom leaves and Kratom powder. Keep reading to know more.

Kratom powder is made by grinding dried kratom leaves and is usually preferred over the capsules because it has been assumed that the powder has stronger effects.

To prepare the powder, fresh Kratom leaves are left in the open for a few days and are then grounded using a mortar (traditionally) or by grinding machines in factories. It is usually used with a beverage, especially tea.

Even though detested by many for its taste, it is still one of the most used forms of the herb.

Kratom capsules are considered one of the most popular commercial forms in which the herb is available. It is usually preferred for its ease of use.

There are several reasons why Kratom capsules are preferred by more and more users every passing day. Some of those reasons are given below:

With its benefits, taking the herb in the form of capsules also has its disadvantages.

Capsules are not perceived as potent as the powder and may result in delayed action. This is the biggest yet only disadvantage associated the most with Kratom capsules. This delay may eventually fail to produce the target effects that the user hopes to get from the dose.

Moreover, it is sometimes also considered a disadvantage of kratom capsules that the users are not certain about how much Kratom a capsule contains.

They are sometimes also uncertain and unable to assess the quality of Kratom used to fill the capsules. There is rarely any solution except buying the dose from an authentic vendor, which is not very easy to find.

Finally, Kratom capsules are usually more expensive than powder, yet they are easy to store. But it nevertheless makes a potent disadvantage while comparing them to the powder.

Powder Vs. Capsules; The Better Form

Since both the forms have pros and cons, readers might wonder which form to go for?

The answer to this question is hidden right in your own body. We have analyzed both forms for you. Now, if you want to get instant and strong results and have been using the herb for quite some time, you may choose to go for powder for its strong and quick action.

Yet if you want to avoid the mess of measuring up and testing your body to determine the right dose, you can choose the capsules for your convenience.

Just keep in mind that the capsules may not produce a strong effect right away. So all we recommend is to listen to your body, especially if you are a beginner.