HomeBlogs Boiling Kratom: What Will Happen To Alkaloids If You Boil Kratom? 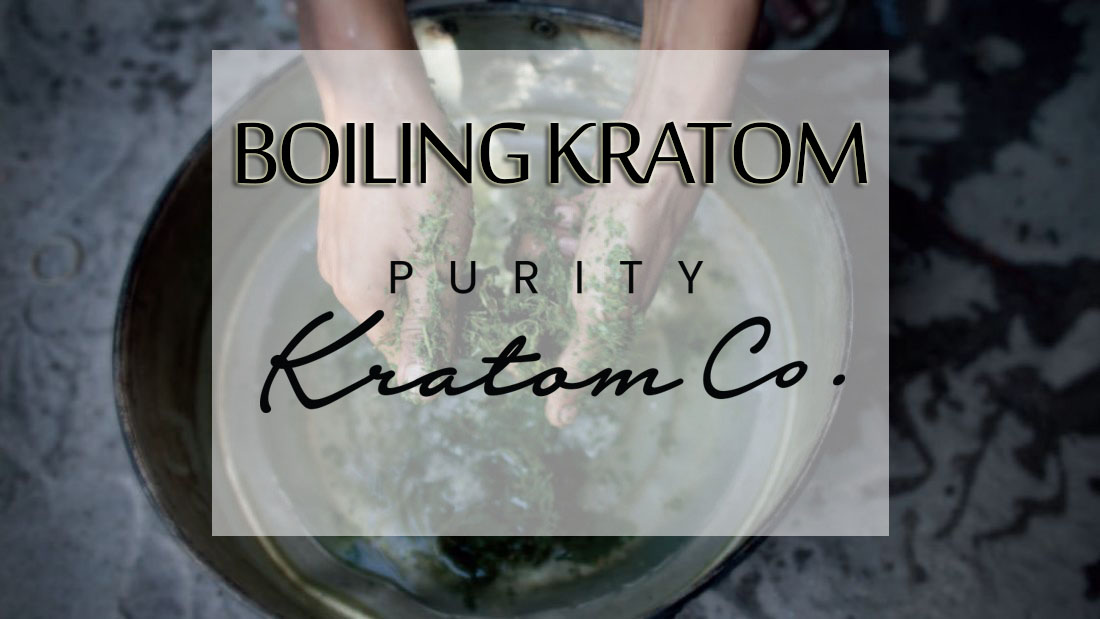