HomeBlogs Kratom Vs Mitragyna Javanica- Which One Is the Best Option? 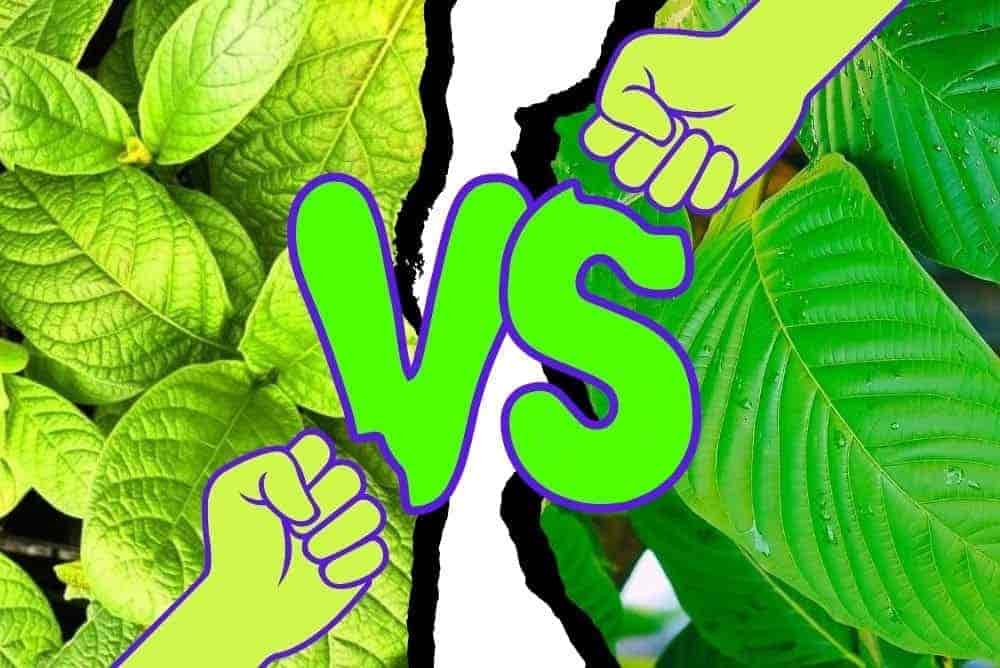 When it comes to natural remedies, there are a few that reign above the rest. Kratom and Mitragyna Javanica are two such remedies that offer a variety of benefits. Both have been used for centuries, but which one is the best option? In this blog post, we’ll take a closer look at both of these remedies and explore their benefits. We’ll also discuss which one might be better suited for your needs. So, let’s get started!

Kratom (Mitragyna speciosa) and mitragynine javanica (also known as kava-J or MJ are two closely related plants. Both belong to the Rubiaceae family and have similar leaves, flowers, and fruits.

Kratom and MJ share many of the same properties. Both are evergreen trees that can grow up to 30 feet tall. They have glossy, ovate leaves and produce small, white flowers. The fruits of both trees are black or dark purple when ripe.

The Key Differences Among Kratom And Mitragyna Javanica

Both plants have been used for centuries for their medicinal properties, but they have different effects on the human body. Here is a look at some of the key differences between these two plants:

If you are considering using either of these plants for medicinal purposes, it is important to speak with a qualified healthcare provider to ensure safety and effectiveness.

Which One Is Safe To Use? Kratom Vs Mitragyna Javanica

There are a lot of similarities between kratom and mitragyna javanica. Both come from the Rubiaceae family and share many of the same alkaloids. However, there are also some important differences between these two substances. For one, kratom is significantly more potent than mitragyna javanica. Kratom also has a different range of effects, with users reporting stimulating, sedative, or euphoric effects. Finally, kratom is widely available on the internet, while mitragyna javanica is not.

So, which one is safe to use? That really depends on your circumstances and goals. If you’re looking for a potent substance with a wide range of effects, kratom is probably the better choice. However, if you’re concerned about safety or legality, then mitragyna javanica may be a better option. Ultimately, the decision is up to you.

Mitragyna javanica does contain mitraphylline, which is a muscle relaxer. Mitraphylline can also help to relieve. Kratom does not have this effect on the body.

Kratom is typically taken as a pill, powder, or extract. It can also be smoked or made into tea. Mitragyna javanica is usually taken as tea. Kratom can have a variety of different effects depending on the dose. At low doses, kratom will act as a stimulant and give you more energy. At higher doses, kratom will act as a sedative and make you feel relaxed.

Mitragyna javanica will also have different effects depending on the dose. At low doses, it can act as a stimulant. However, at high doses, it can cause seizures. Therefore, it is important to be aware of the dose you are taking.

Which One Is Better For You – Kratom Or Mitragyna Javanica

While they have some similarities, there are also some important differences between them. For example, kratom is more associated with relieving while mitragyna javanica is more associated with stimulating the mind. In terms of side effects, kratom is more likely to cause nausea and vomiting while mitragyna javanica is more likely to cause headache and dizziness.

Can You Use Kratom As An Alternative To Mitragyna Javanica?

Kratom has been used for centuries by indigenous people in Southeast Asia for its stimulant effects. In recent years, kratom has gained popularity as an alternative to opioids for discomfort relief. Kratom works by binding to opioid receptors in the brain and producing feelings of discomfort relief, sedation, and euphoria. Kratom is also used as a dietary supplement for increased energy and focus. While kratom is generally considered to be safe, there have been reports of serious side effects, including death. Therefore, it is important to consult with a healthcare provider before taking kratom.

Are Kratom And Mitragyna Javanica Legal?

So, what’s the verdict? Kratom or Mitragyna Javanica- which one is the best option? In truth, there isn’t a definitive answer. Both plants have their pros and cons, and it ultimately comes down to personal preference. What matters most is that you do your research before making a decision and find a source of kratom or Mitragyna Javanica that you trust. With careful consideration, you should be able to find the plant that works best for you.