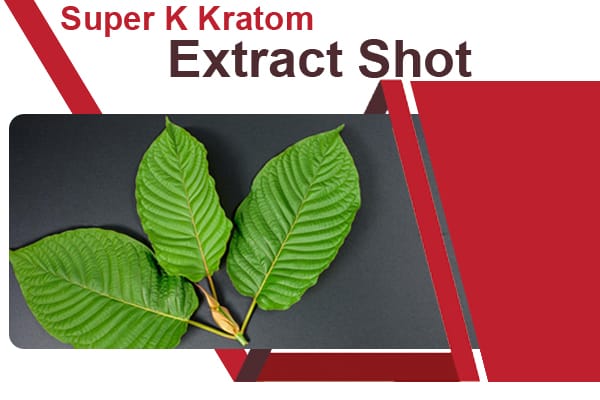 Warmth, calmness, and exhilaration are all felt by the consumers. Others say it is a good analgesic since whatever discomfort they are experiencing becomes discomfort free. 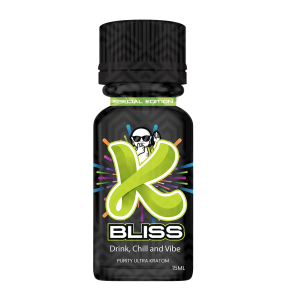