HomeBlogs The Most Commonly Occurring Kratom Alkaloids – A Comparative Analysis 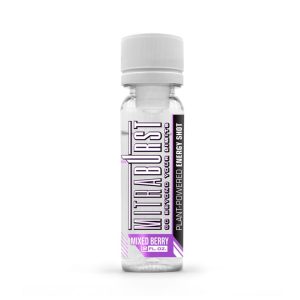 These features range from having anti-inflammatory properties to relieving characteristics to mood-changing effects (like sedation or stimulation), and many more. The strength and variability of these effects entertain the need for research and expansion of alkaloid-based drugs.

Some alkaloids have milder stimulant effects, like caffeine, contained in coffee beans and tea leaves. However, another alkaloid, morphine, found in opium poppies, affects users relatively strongly and gets used as a more effective sedative and reliever.

However, kratom is not just a recreational drug. It holds multiple pharmaceutical prospects, especially kratom tea that gives relief against discomfort. Still there exists a need for further introspection to understand other health benefits of kratom. 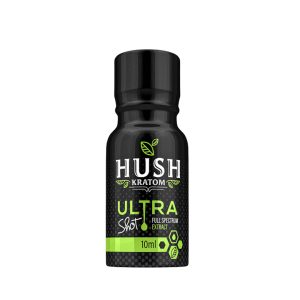 Previous post Kratom vs. Marijuana – An Ongoing Debate
Next post Should You Get Your Hands On Super K Kratom Extract Shot